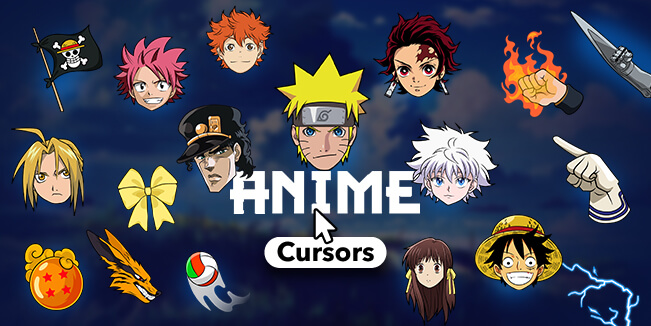 Willpower, strength of character, unwillingness to surrender, self-determination and choice of life path, human morality and so on. What emotional background do you choose to convey your thoughts when watching TV shows?
Anime stands out among the animation of other countries for its demand in Japanese society. One of the main features of anime drawing is the unnaturally large eyes of the characters. Other physical attributes, such as clothing and hair, usually indicate a character’s personality. The hairstyles of the characters can have a variety of, sometimes outlandish, shapes and colors.
The transfer of emotions in anime is a subject for a separate discussion. Emotions can be portrayed in an unrealistic way – characters speak with closed eyes to convey categoricality, or take on a picture-demonic appearance when they show anger.
If anime claims to be world famous, then its publication is almost always accompanied by the release of various related products: toys, clothing items with images of heroes, etc.
Along with anime that tell about parallel realities, mysticism and the supernatural, there are anime that describe historical events that recreate the daily life of the main characters or demonic stories.
For example, Demon Slayer won numerous awards at the Newtype Anime Awards in 2017, including Best TV Anime.
When the demon slayer cursor was created, there were stories about demons. The protagonist in Tanjiro Kamado Fox Mask decides to become a demon slayer in order to find from these creatures the means to make his sister human again.
The stories of fantasy worlds can seriously differ from what we are used to: for example, in the anime “Fullmetal Alchemist” instead of physics, the art of alchemy is developed, which is shown in Edward Elric Automail Arm in custom mouse cursor.
“Dragon Ball” is considered one of the most popular and famous pieces in Japan and the USA and is featured in our collection as Goku 4 stars in dragon ball z cursor.
Dragon Ball’s storyline has had a big impact on creators like Naruto and One Piece. You can find them in Naruto Kurama custom cursor and Monkey D Luffy Straw Hat and Pirates Flag cool cursor.
Explore with us Fairy Tail Natsu Dragneel Fire Fist, Fruits Basket Tohru Honda Yellow Bow, Haikyuu Shoyo Hinata Volleyball, Hunter X Hunter Killua Zoldyck Lightning, Jojo Bizarre Aadventure Jotaro Kujo Star Platinum, My Hero Academia Izuku Midoriya Glove, One Fist Man Saitama in change mouse cursor collection.